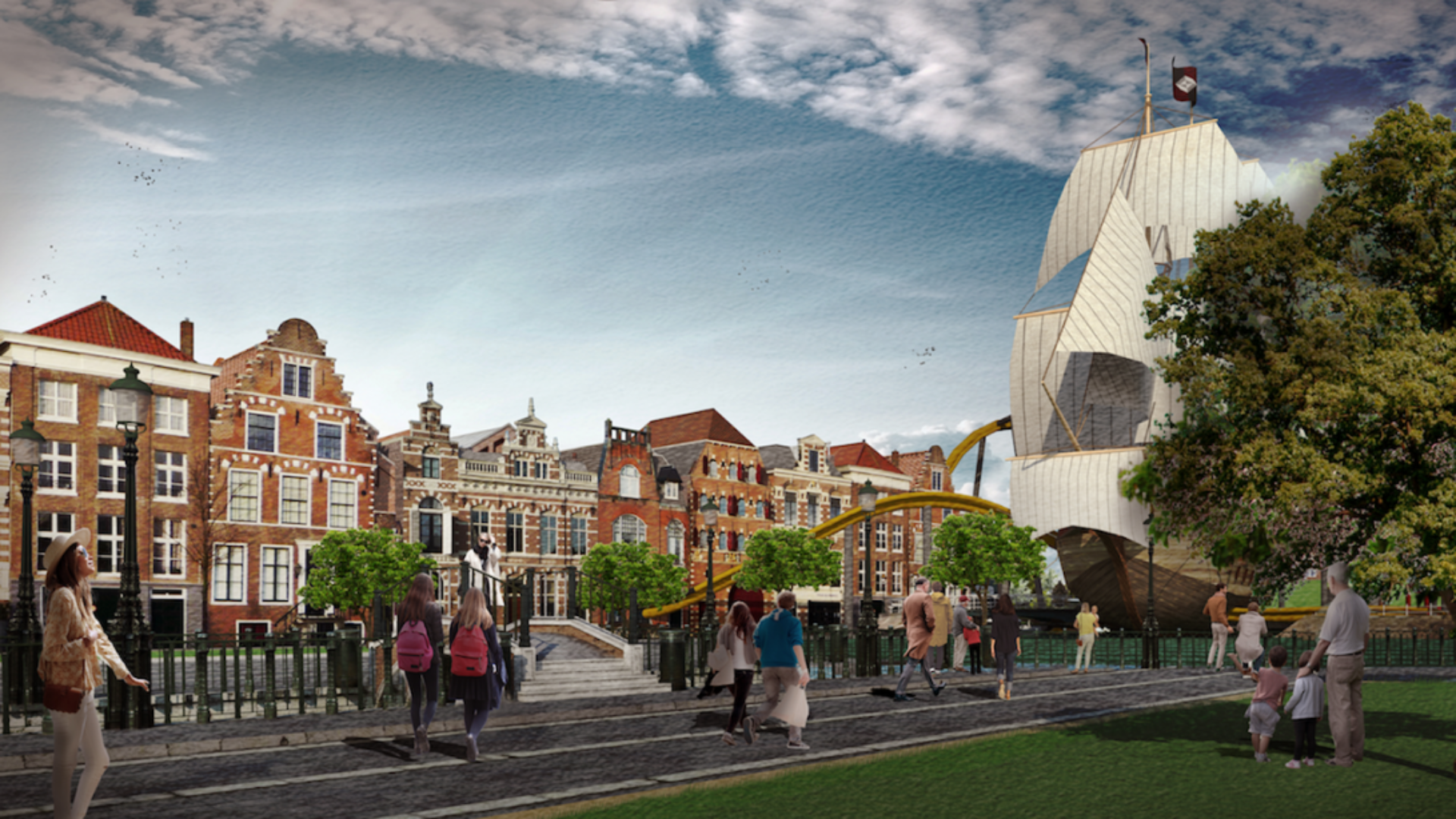 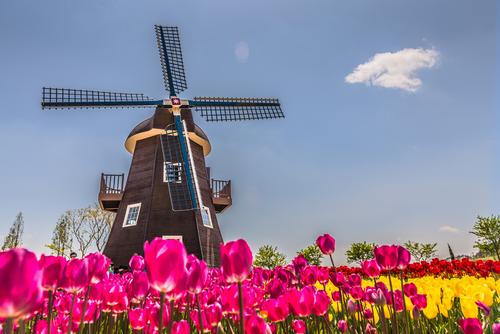 A design team is planning a Dutch-inspired theme park at the location of a leisure parkland – dubbed Park 21 – on the outskirts of Amsterdam.

The 60-hectare theme park, HollandWorld, would be the commercial heart of Park 21 and consist of different areas that reflect the culture and history of the Netherlands. It will operate as an educational and entertainment destination.

The non-gated theme park will have a six major attractions in its first phase, with HollandWaterWorld, HollandFlowerWorld and HollandHistoryWorld among them. While details on the parks are limited, Attractions Management understands the water world attraction, budgeted at €45m (US$49m, £32m), will tell the story of the Netherlands’ unique relationship with water.

HollandWorld will be located inside Park 21, a 1,000-hectare cultural and recreational urban parkland situated near Schiphol Airport, about 20 minutes from Amsterdam.

Park 21 has been designed to offer locals and tourists an immersive leisure experience and HollandWorld will be the mega-park’s flagship attraction.

“HollandWorld is an edutainment theme park and an introduction to Holland,” said Hans van Driem of International Destination Strategies, development consultant for HollandWorld, speaking to Attractions Management. “It will bring tourists from downtown, which will help ease congestion in Amsterdam and appeal to the Dutch market as well as an international audience. It’s also appealing to passengers who are transferring through Schiphol Airport.”

“A theme park near a cultural city like Amsterdam has to have a connection with the city. People don’t go to Amsterdam to go to a theme park like Six Flags,” he continued. “It needs to have a relationship with the city. For example, you could incorporate a Rembrandt experience, and people would travel that short distance to learn about that story. HollandWorld takes a selection of Dutch icons – flowers, windmills, dykes – and our principle starts there.”

Van Driem forecasts HollandWorld could attract up to 4 million visitors per year, with 2 million of those coming from abroad.